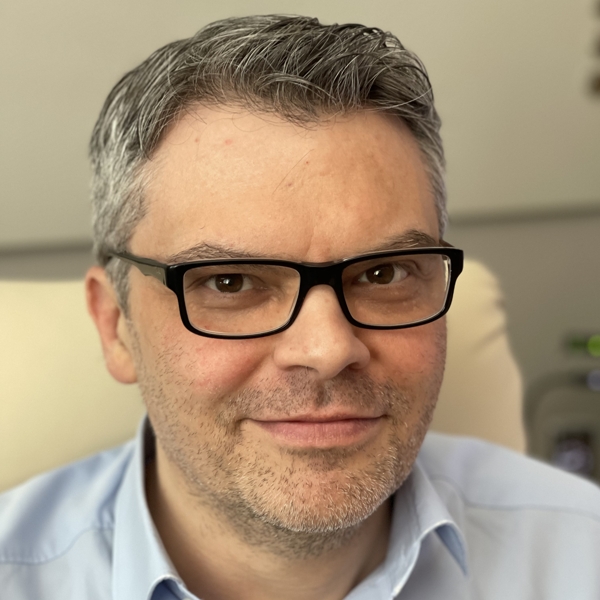 A ASP.NET Razor Fragments / Single View approach - not only for HTMX

Photo by Clint Adair on Unsplash

A few months ago, the HTMX team published an essay on so-called template fragments to adhere to the Locality of Behavior (and in my opinion also cohesion) principle in server side rendered views.

If you're using a template engine it is likely you end up with several views like typical parent / child/detail views:

Until now, it has been common that this results in multiple view/component files. However, this comes with a disadvantage:

While separation of concern is improved now, in the same way cohesion and locality of behavior deteriorates:

Cohesion refers to the degree to which the elements inside a module belong together.

The proposed solution is to have a single template file but being able to address fragments of it by a key. By providing the key by e.g. a controller method calling the view engine, it will just render the fragment.

This is the proposed sample as an HTML file providing template fragment support:

The fragment id here is archive-ui. So you can either render the full view or just two buttons.

When reading this essay after it has been published, it appealed to me a lot, but I didn't think it could be supported by ASP.NET Core Razor without extending the View engine.

So I went over to GitHub and created an issue, requesting for that enhancement. Although it has been triaged and moved to the Backlog this won't be available soon (read: at least not in .NET 8).

After creating the issue, I was repeatedly annoyed by the lack of support, but did not pursue the issue further - until yesterday.

The topic came up again in the dotnet-htmx channel on the HTMX discord server.

Based on the discussion, a rough idea formed in my head how this could be solved without extending Razor at all, getting full IDE support and all the like.

Here's what I came up with - let's just talk code:

First, we define some models:

Then we define a single View file:

And everything gets tied together in our controller:

This is just a first draft stitched together in the middle of the night so I'm curious about your thoughts, feedback and suggestions for improvement.

The full sample can be found on GitHub.

I created another sample which is closer to the mockup in from the intro:

What are your thoughts about "A ASP.NET Razor Fragments / Single View approach - not only for HTMX"?
Drop me a line - I'm looking forward to your feedback!
Imprint | Privacy